For some, it is still happening today.  For 30 million people, slavery is a fact of life  of their own personal existence existence  in the here and now.  Slavery happens without regard to race or skin color  neither that of the slave, nor that of the slave-owner.

Slavery has existed universally, throughout the world, from before the dawn of humanitys first trek out of Africa, up until just a few hundred years ago.

Bringing an end to slavery had to wait for two interlocking human achievements:  the idea of Individual Rights in the 1600s, and the advent of the Industrial Revolution in the 1700s.

The end of slavery only arrived when those two factors had become fundamentally and inextricably a part of the most advanced cultures; i.e., those of Europe and North America.  It was only from that beginning that those ideas could then slowly spread outward into the rest of the world  a process which still remains uncompleted.

The concept of Individual Rights for the first time considered slavery in an ethical light.  That notion only began to arise in the 1600s.  Before that could happen, the Enlghtenment, with its rationally-based ethical discussions, had to occur, become pervasive, and implemented into the legal system as the laws that finally led to the abolition of slavery.

The Industrial Revolution  also a child of the Enlightenment, requires its own high level of ethical foundation in order to exist.  It made slavery economically unfeasible.  Mechanization will outperform unwilling human labor in terms of quality, quantity, and cost every time.  Further, it operates without the brutal treatment that not only instigated acts of rebellion by those enslaved, but also generated revulsion among the general population of the culture.

In some parts of the world, slavery of both types  for sex and for labor  still currently exists.  Approximately thirty million people still live in slavery in the present day.

In the more developed countries, slavery occurs primarily through criminal networks.  The vast majority living in slavery are in parts of the world where:

Slavery is an animalistic norm.  It is only with the climb through Humanitys three stair-steps of individual rights, industrialization, and rational ethics that Humanity moves beyond slavery. 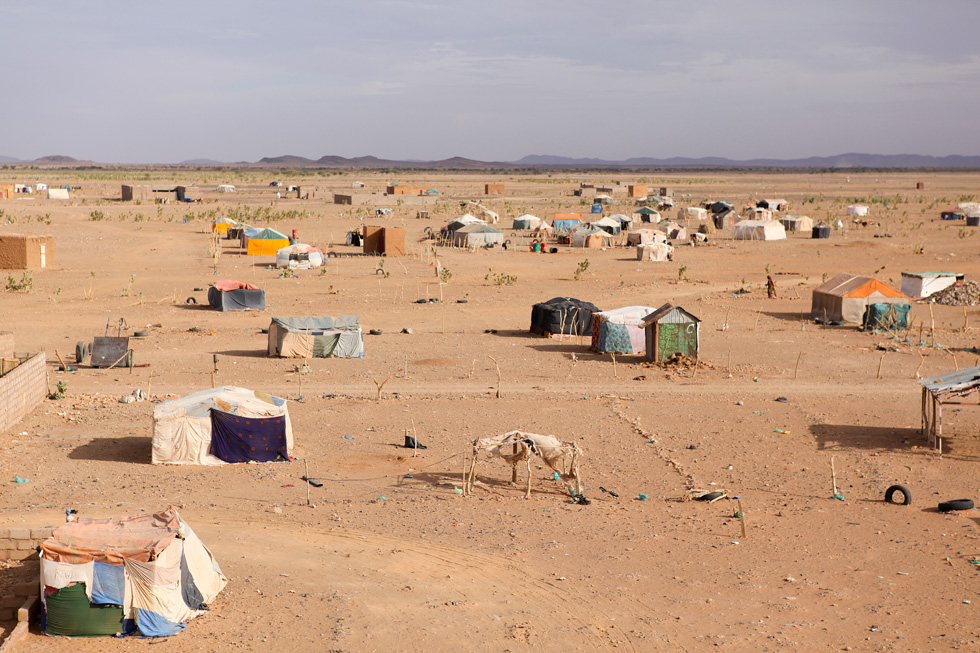 Not coincidentally, the darker the coloring, the more barbaric and primitive the country

Slavery is part of a barbaric and primitive time,
only ended with the advance of individual rights and industrialization.

Video Of Migrants Sold In Slave Auction In Libya

For the latest news on slavery,
visit the Thomson Reuters Foundation slavery webpage.

Summary of other websites on Slavery