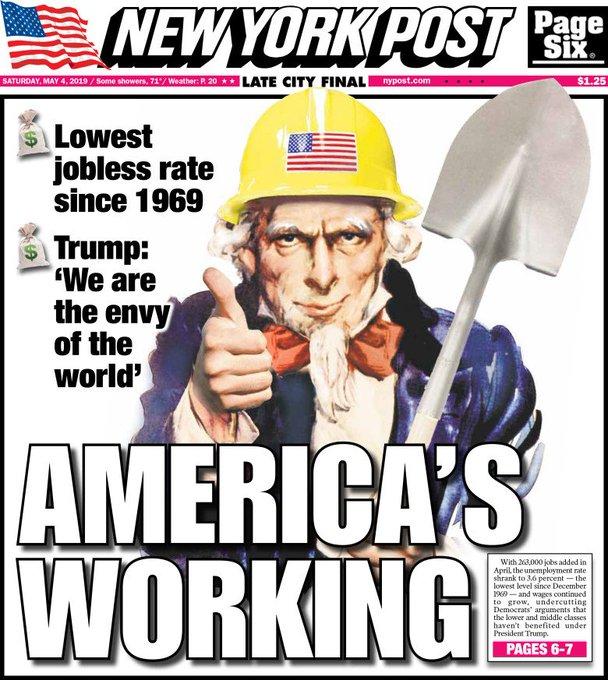 Where is the Economy going?
First, understand how Politics is driving the Economy

It is astonishing that nobody factors in the impact of the government on the stock market, except for the most obvious situations, like war, tariffs, etc.

Each small regulation that the Trump team tosses out frees up something for somebody, making it easier for them to grow.   No one regulation is responsible for very much, but in total they have a large impact, and as more regulations are eliminated, the impact is cumulative and ongoing.

Each change produces an "S-curve" of growth or decline  make a change, and the market reacts, going up or down the "S", and tapering to a new equilibrium.   Every change of any regulation (create, modify, delete) changes the environment  resulting in an S-curve of reaction.   Continual changes  in this case, Trumps continual elimination of regulations  just keeps changing the S-curve over and over for the better.   That is why the market does not level off  the political environment it "lives in" is constantly improving (as long as Trump is President), and so there is continually new pieces of an S-curve to climb.

"The economy" is just the composite of the individual actions of the people who live in that environment  that economy (for more on this, see Economic Arteries).   Some are just "housewives" buying groceries and clothes for the family; some are CEOs of big companies.   A CEO may control more money than a housewife, but there are a lot more housewives than CEOs.   So home products companies like Johnson & Johnson are good solid stocks; their customers are always there.   Each of us makes decisions to spend or not; some of us are closer to the edge of affordability than others.   If anything changes  taxes go up, or a regulation causes an increase in the cost of a product, the fine line of affordability goes up, and a greater number have to scrimp and save and do without.   Trump has been pushing that affordability line down, one regulation at a time.   Affordability continuously goes up, so spending continuously goes up  just a tiny bit, but there are a lot of tiny bits, and the impact, as I said, is cumulative.

Politics trumps economics  and considering that will affect your success in managing your investments.

With Trump as President, the "politics" is pro-investment.   Despite the market being shaky, since it has done so well and seems over-extended, investing will continue to be easier to do successfully than average.   The day he leaves the Presidency, that will change.

The "Delphic Oracle" of the investors will start to reflect this, about the summer of Trump's last year  hopefully, 2024, and not 2020.   You will see the market start to sag as investors begin to step away from the table, and stock prices soften and hint at a trending decline.   By "Delphic Oracle", I mean that, if you poll a very large number of people, the aggregate consensus will be surprisingly close to what actually happens.   By the last summer of Trump's time in office (hopefully 2024), investors will start to factor in the end of the Trump Presidency into their investment choices.   Be aware when they do, and invest accordingly.

Even though it is a very real possibility that Mike Pence could be the next President, he will not be as good as Trump, if only because no two people are alike, and Trump is truly exceptional.   It is doubtful Pence understands how positively Trump's rolling back of regulations is impacting the economy ("politics trumps economics") for the better, but also Pence is less resolute than Trump on economics.   He will cave to pressure, and will be dissuaded from "following in Trump's footsteps".

If the next President is someone else, and especially if he (he or she; that is irrelevant) is a Democrat, politics will trump economics in a way that virtually guarantees the "imminent downturn" that many presently predict.   And they will blame businesses for that downturn, saying, "see, we told you so," and crying for laws to restrict businesses.   Those kinds of laws, of course, will compound the downturn, and the blame on businesses will get even louder and more vehement.   That is a standard part of the socialist anti-business playbook.   As always, they will be joined by the cries of those who fail to understand that politics trumps economics.

Substantial downturns are always the government's fault (being the only power big enough to have that much impact), and those in power will always blame businesses for what they themselves caused.   Their "reasoning", however convoluted, always reduces to the same bottom line:   "businesses should keep doing the same thing, and not react to our laws, except in the way we meant them to."   Obviously, businesses who do that go bankrupt.   The latest example of that sequence of events, of course, is the Clinton-Bush CRA and subprime-mortgage actions, and the resulting 2008 recession.   See comments by both Clinton and Bush on why the recession occurred: invariably, both have faulted businesses for "adapting" (banks were required  forced  to comply) to the environment they put in place.

Before that downturn of 2024 begins, look for safe stocks for your investing, go to cash, be wary of government-induced inflation, and when the downturn gets near its bottom and begins to start a new climb, start jumping back in.