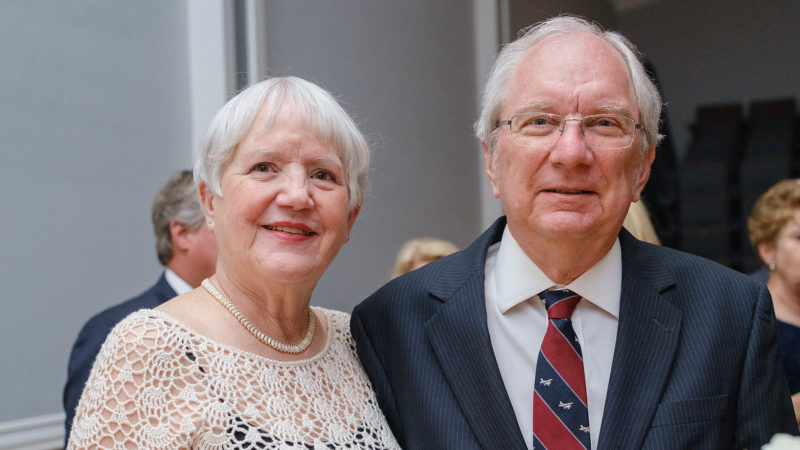 GREENVILLE, S.C. (FOX Carolina)  A volunteer citizen group aimed at building better relationships between the community and the Greenville County Sheriffs Office made its official introduction to the public today.

To form the GCSOs Community Relations Council, each elected official on the Greenville County Council nominated citizens from their district who were then vetted by the law enforcement agency.

While the group chose to make its debut Thursday, the members have actually spent the past year meeting with Sheriff Hobart Lewis and attending other events to better understand the actions and decisions of law enforcement officers.

Hobart said the group, whose members will serve two-year terms, will further the efforts of his agency to promote transparency and build public trust.

Were going to be honest about the things that happen, so, hopefully, giving a civilian a look at those things again, they can be not only an advocate for us but an advocate for their districts.

Scott Crosby, who serves as the councils chair, said the group will continue to expand its reach throughout the county.

We want Greenville to be an example for the rest of the country, Crosby said.

The Greenville County Sheriffs Office is continuing efforts to build better relationships with the community.

In July of 2020, it was announced a Community Relations Council would be formed.  Members of the council have now been meeting for about a year, learning more about how the sheriffs office works, and helping to foster stronger public trust.

We have been developing plans for the efforts the council will make to foster greater transparency and stronger public trust, council chairman Scott Crosby said.

We hope that theyll go back to their districts and represent the people there as well as law-enforcement and kind of help start building that bridge for us, Sheriff Lewis said.

The new stadium would seat more than 8,000 fans  about 2,000 more than the Greenville Drive's setup at Fluor Field  and bring sports tournaments from across the region and be home to the Greenville Triumph Soccer Club.  Phase two could bring the total to 12,000 seats.  The new stadium could be a hub for families.  Research showed that Triumph fans want to make a day of the games  have a family meal before and go out for a drink or a game of bowling after.

Not only would the stadium be home to the men's and recently created women's Triumph teams, it could host youth soccer playoffs, concerts, festivals and any sport played on a rectangular field.  "We see, by the end of year two, 150 events a year." 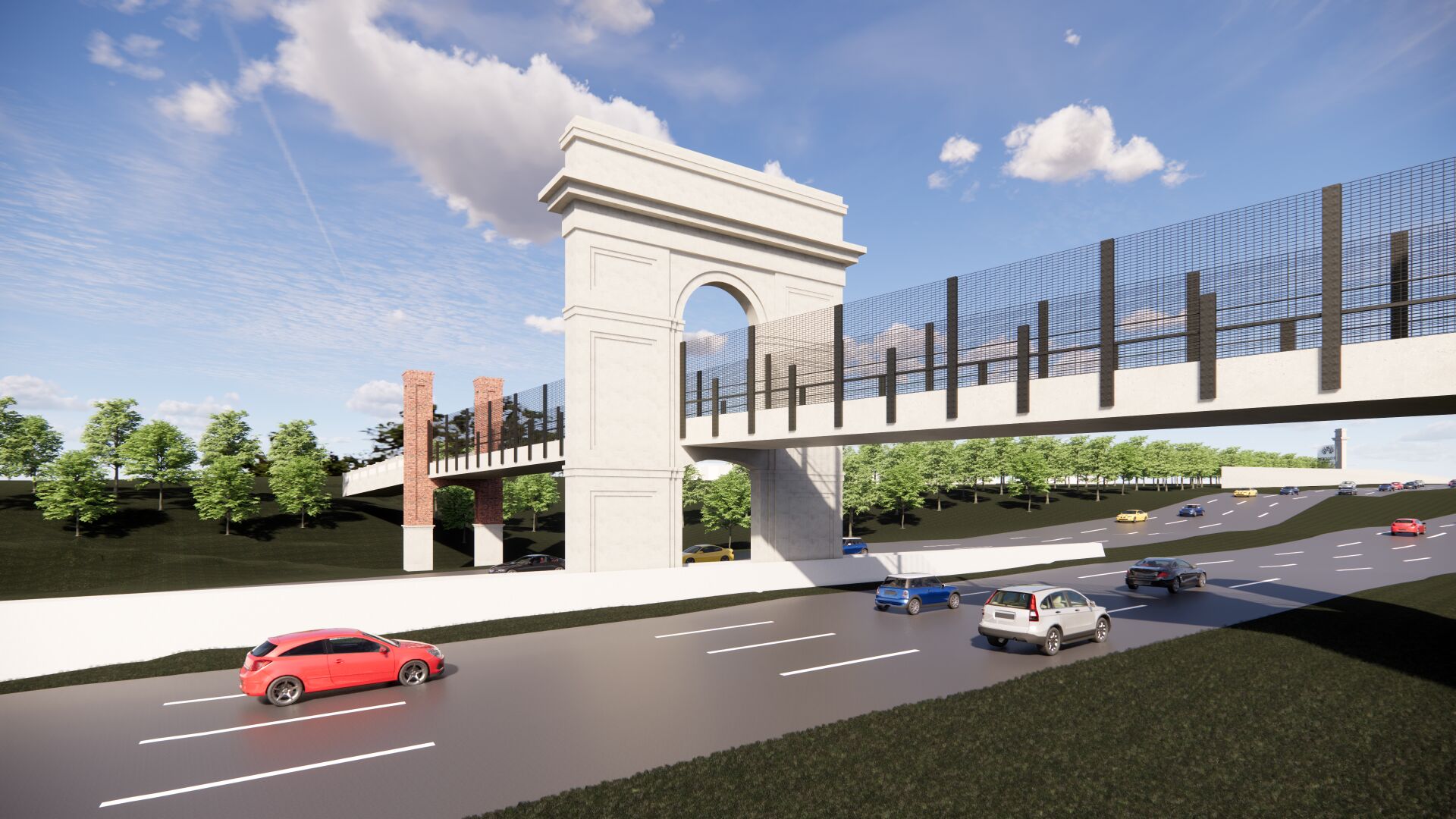 He began the hunt for stadium sites years ago, but finding the right acreage with the right access was tricky.  Of the more than 40 parcels team officials examined, the site at BridgeWay Station became the winner due to its proximity to not only interstate travelers but the Swamp Rabbit Trail that will connect via a pedestrian bridge over Interstate 385.  The pedestrian bridge is set to begin construction in March, and it's expected to be finished within 18 months  roughly coinciding with the stadium proposal.

With a projected 12-month buildout, games could be played at the yet-to-be-named stadium in 2023.

The official comment period is Nov. 10 to Dec. 10.  Comments can be mailed to
Casey Lucas, SCDOT, at 955 Park St., P.O. Box 191, Columbia, SC 29201 or emailed to ButlerRoad@scdot.org.
More information is available at buildabetterbutler.com.

What to know:  The East Butler Road improvement plan in Mauldin.

Charleston's Poogan's Southern Kitchen is coming to BridgeWay Station in Mauldin in late of spring of 2022.

See SCDOT's own description
of their plans for East Butler Road.

Email Mauldin's Mayor and City Council
to let them know what you think of
SCDOT's proposed changes to East Butler Road.

Supporting the Arts in Mauldin means so much more than you think!

Aldi supermarket is coming to Mauldin
just across Main Street from the new City Center.


Below is the announcement you may have received in the mail: 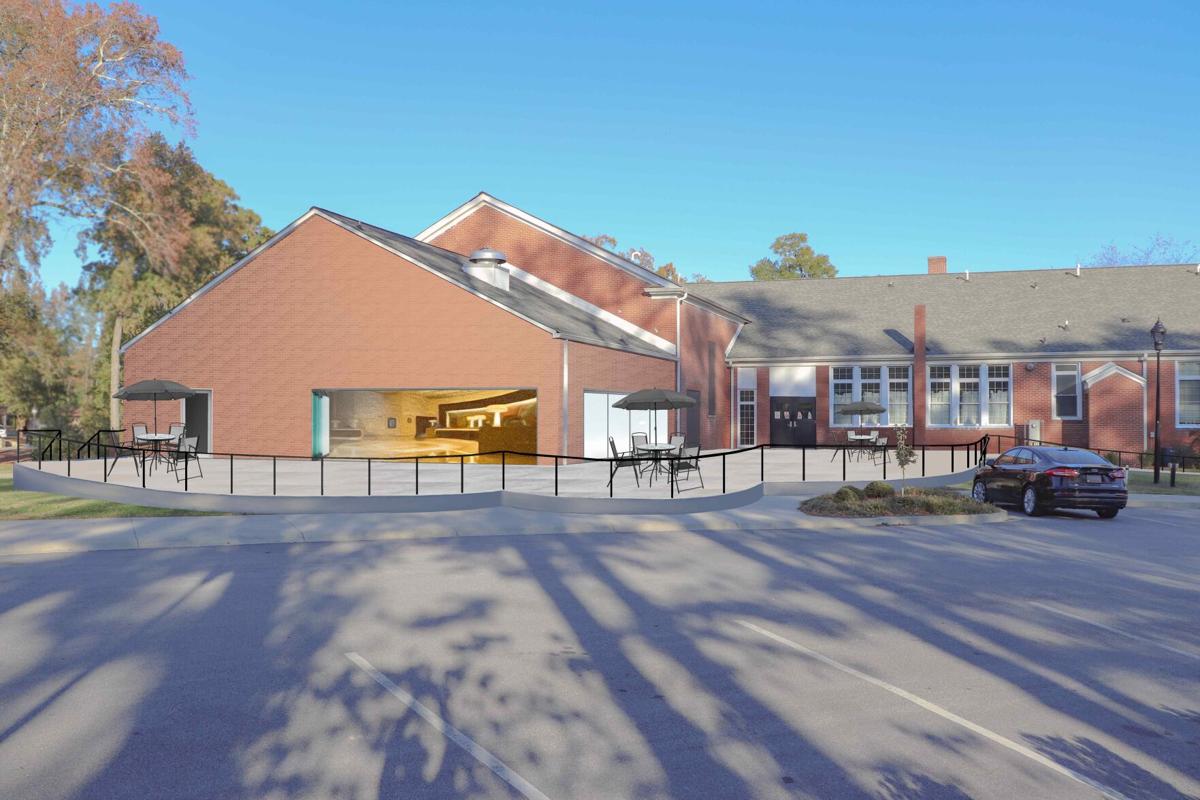 Work is set to begin soon on a new lobby and outdoor plaza at the Mauldin Cultural Center.

The project will include overhauling a kitchen in the center, which previously served as Mauldin Elementary school, into a lobby, complete with a box office, plush seating, a bar and new bathrooms.  The project will cost an estimated $550,000

City Center is not the only property The Parker Group hopes to reimagine.  Parker said the firm is already under contract for the former Rite Aid spot on the corner of Laurens and Butler roads, which will be redeveloped this year and transformed into restaurant and office space. 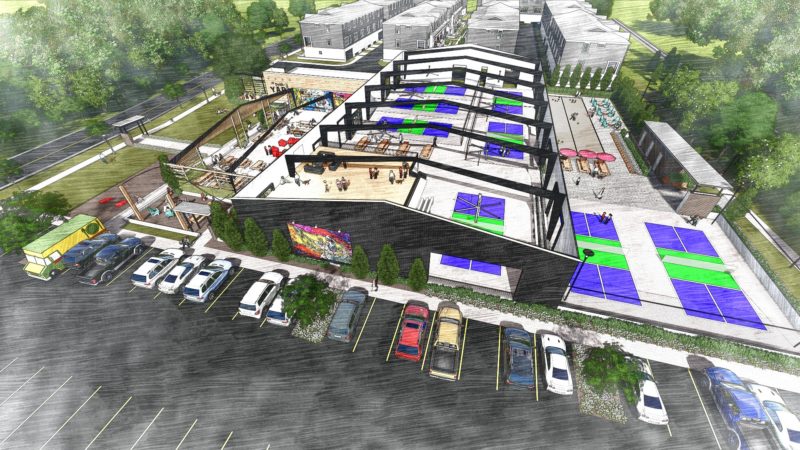 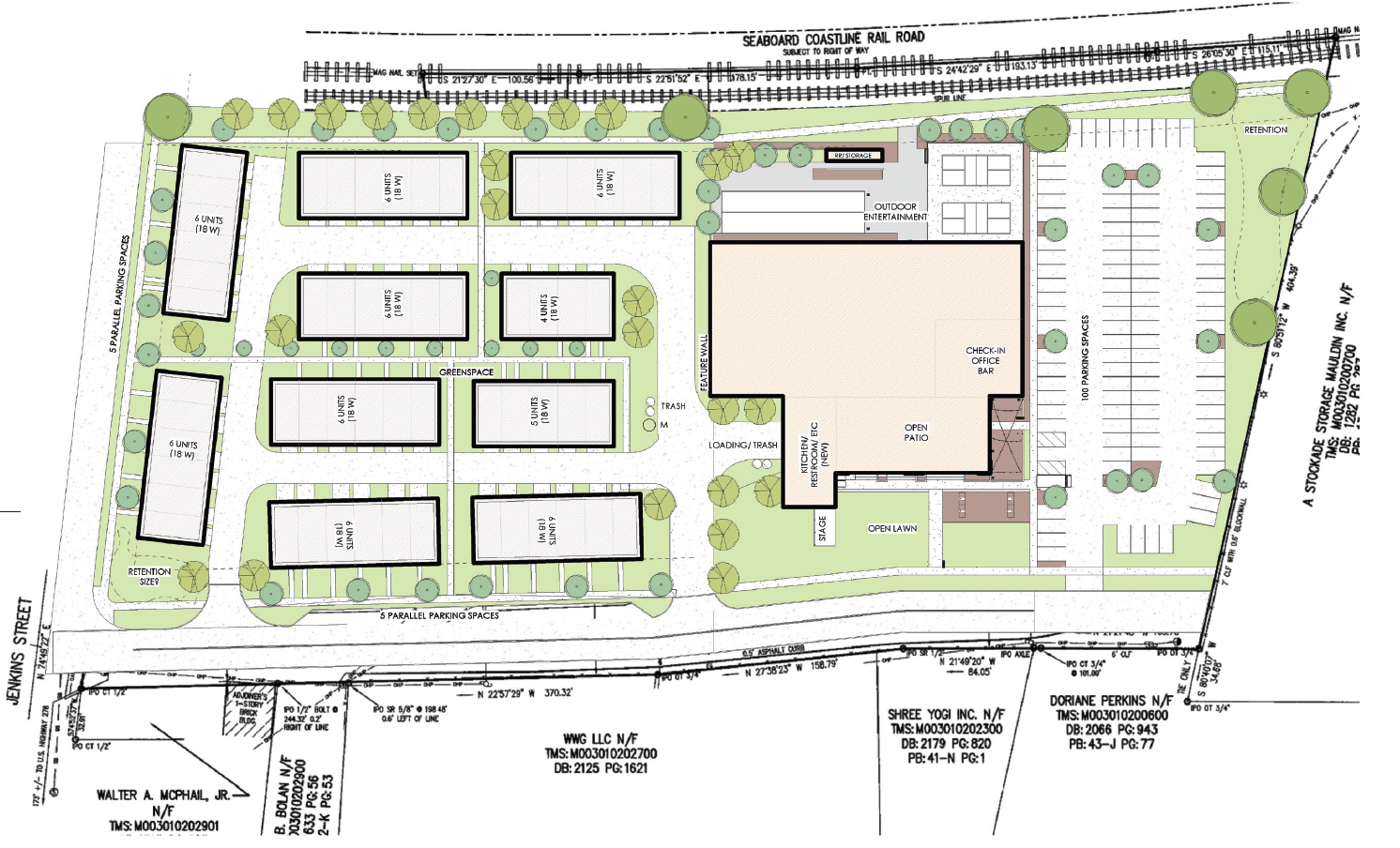 The Luna Rosa Gelato Bar & Restaurant opened in Mauldin on January 1, the second location for the gelato bar and Italian restaurant, which also has a downtown Greenville presence.  The Mauldin location is at 306 North Main Street, replacing the Turtle Shell, and the New York-native owners designed the space to give a feel of walking under the bridges of Brooklyn, from the lighting to the decorative support beams and the lit-up scenes of New York at night covering the walls.

Indigo Dental opened last week at 905 W. Butler Rd. in Mauldin. It's the business of Meagan and Michael Crosland, a husband and wife dentist duo who co-own the practice.  Originally from Georgia, the couple moved to Greenville in 2017 and had worked in other local dentist offices as they planned to open their own practice together.  With the pandemic in mind, they decided to incorporate a hospital grade air filtration system using MERV filters and UV light to better filter and sanitize the air inside their building.

Mauldin Mayor Terry Merritt is encouraging anyone with concerns related to the project to reach out to SCDOT and to attend the Jan. 14 meeting.  Citing COVID-19 restrictions, SCDOT has limited in-person attendance for that meeting and asked anyone who plans to go to register ahead of time.  Merritt said he believes the agency should have scheduled more meetings and hosted them in a larger space to safely accommodate more people.  They (SCDOT) do not want the citizens of Mauldin to show up as a group, he said.  They want to keep everyone one on one where they can have an easier time with them.

Under the deal, the Greenville-based firm would buy four city-owned parcels bordering Jenkins Street, Jenkins Court and the train tracks along Murray Drive, City Administrator Brandon Madden said.  The property is in a 24-acre area targeted for the creation of a City Center by Mauldin, which lacks a traditional downtown.

This agreement passed second reading in the City Council meeting of December 21st.

Support the growth of the Arts in Mauldin!